The TextChat is being loaded, please wait while the chat session is initiated...
Home
Brochures 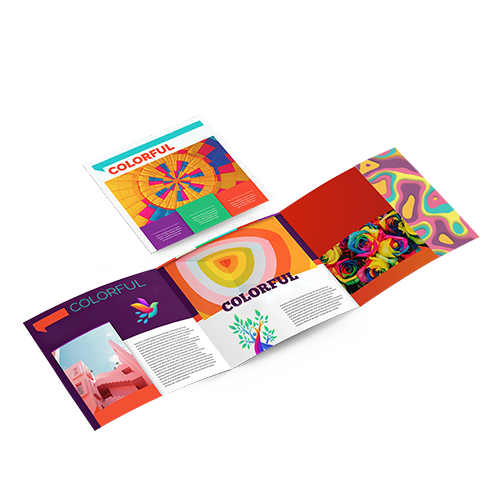 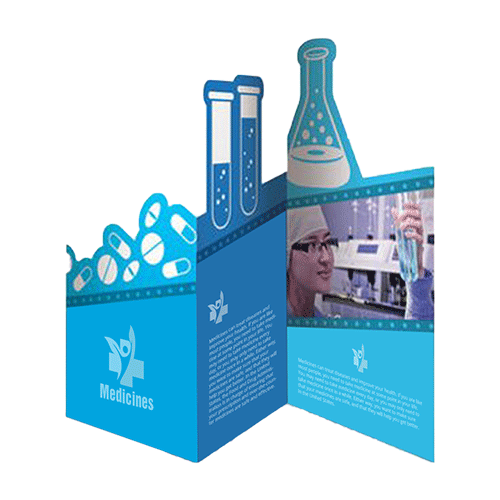 Custom printed brochures offer a great way to promote your products and services.  In order to select the right type and size for your brochures, we have prepared a video to guide you through the process.

If you need additional assistance, please feel free to contact our support team. We will be happy to share the appropriate templates and help you design a great looking brochure. 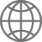